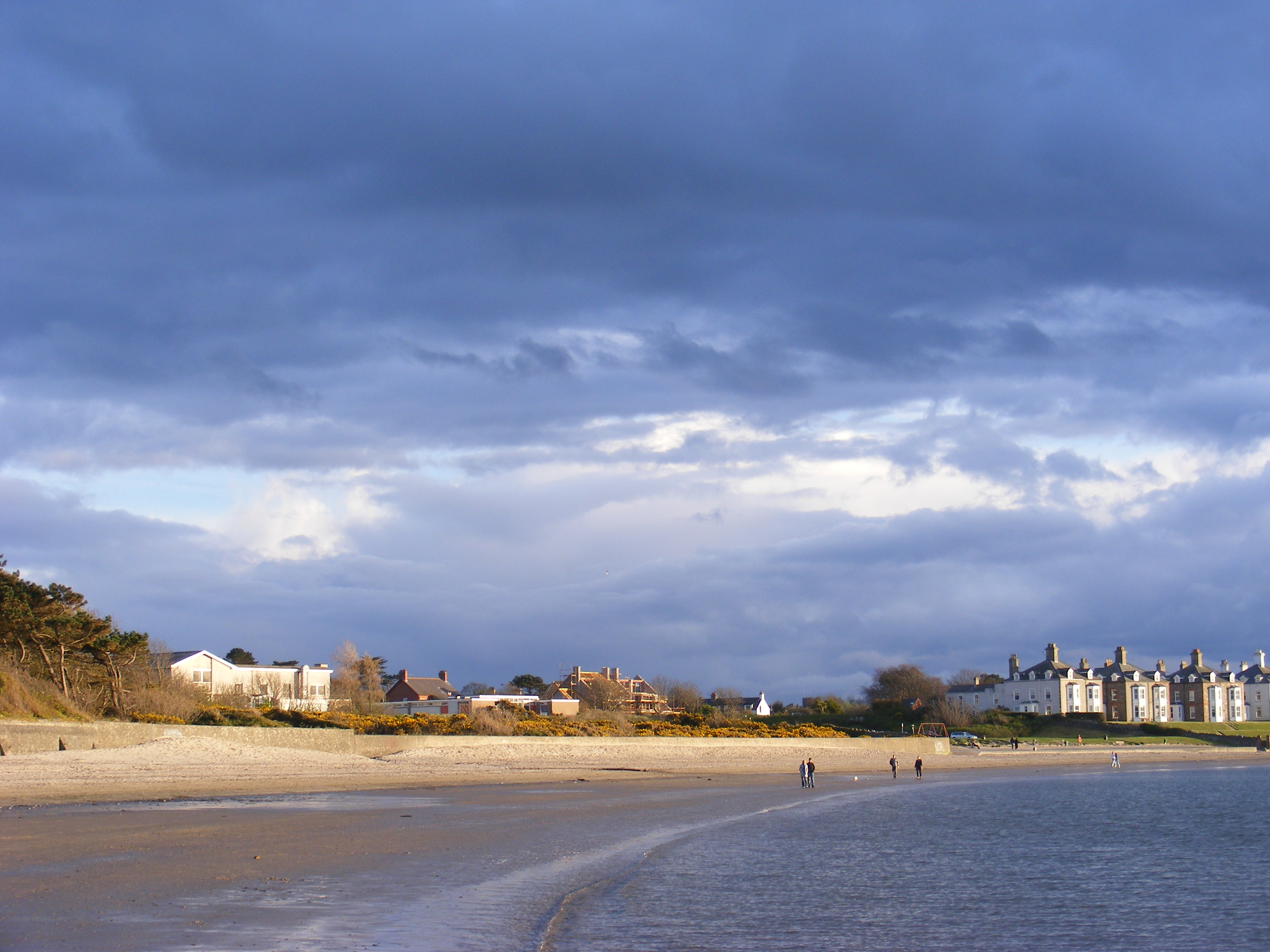 As the whole of Europe, and our own island in particular, seeks to manage the implications of the UK withdrawal, what are people of faith saying and thinking about borders? How is our imagination being affected for what faith is, and how the church should be present to people in a post-Brexit world?

I’m delighted to be working with Corrymeela to host a series of gatherings for Christians between February and May 2018 to talk about borders, about Brexit, about our own border and about the various forms of borders we construct between peoples. These gatherings will focus on the biblical Book of Ruth to help us discern how our biblical text can speak into the public square.

Now the Book of Ruth wouldn’t ordinarily be a book that we would flock to for wisdom and advice on a contemporary issue like Brexit. The stereotype we often carry is that this is a romantic book of the young, beautiful woman fallen on hard times who meets a good man, they fall in love, get married and have children, or at least a child. Of course there is some questionable activity as the heroine seduces her soon-to-be husband, but by and large this can be glossed over, and at least it is tasteful, though only barely.

Perhaps the most well known part of the story is the transcendent declaration of loyalty on the part of Ruth who commits herself to her mother-in-law to go where she goes, live where she lives, to worship Naomi’s God in such a way that only death would part them.

As we engage deeper with the characters and their lives though, there are other profound things which reveal themselves. Like the mystery of relationships between women. Like the trauma of surviving one’s children, of childlessness and marriage and patriarchy.

Reading Ruth also means we must encounter the reality that the bible tends to keep the voice of women out of the mainstream. The books of the bible tend to be written by men, and with the best will in the world this often means we have to work hard to find the perspective of women. This is the story in the bible featuring the most sustained engagement with the world of women and hence the voices of women need to be heard in our consideration of the text. Though even here Ruth is almost exclusively spoken of in terms of her ethnic identity or her relationship (or lack thereof) to others in her life.

And of course, when we think about Brexit we face a number of border crossings. Elimelech and Naomi and their boys leave Bethlehem (due to famine) and move to Moab (the place of the traditional enemy) and fall on hard times. When Naomi seeks to go home, things change. Ruth becomes a woman in a man’s world, a foreigner in a country that doesn’t like her sort, childless in a society that required sons, a widow in a family-based culture, and poor in a community that lacked a safety net.

The Book of Ruth can be read as a form of counter-narrative to Ezra and Nehemiah, telling a story where ethnic and religious purity is perhaps not as critical as they might have claimed. In Jewish tradition it is read at Pentecost alongside the reading of the ground-shaking events of Sinai. It thus preserves the importance of the ordinary lives of individuals alongside great world-making events and dares us to find ways of making personal what could otherwise be overwhelming.

The book challenges us on the issue of welcoming the stranger; on redrawing our stereotypes through encounter with those who are ‘other;’ on finding the gaps where compassion can thrive in the midst of technical debates about law and tradition; on carrying losses that cannot really be grieved.

We want to engage Christians throughout the island in conversation about Brexit through the lens of the Book of Ruth. And we want to discern what we might usefully say to those on both sides of the border beyond the simple observations that Brexit is either good or bad.

I’m currently developing the study resources and discussion starters to enable this to happen. As well as a series of formal meetings in Dublin and Belfast and in a number of border towns between February and May of next year, we want to encourage as many local discussions as possible, in homes and communities, congregations and parishes, in organisations and institutions and even in private reflection. We can provide the resources needed and even facilitation where this is requested and possible.

To register your interest drop me a line on glenn[AT]crookedshore[DOT]com and join the conversation.